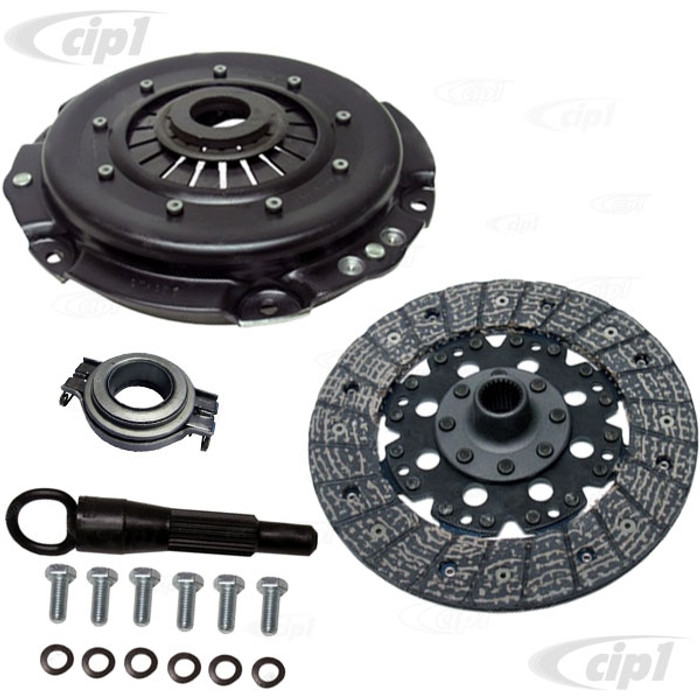 In Stock - No Sales Tax Free Shipping over $99*

We have made it easier then ever to get the best possible High-Performance clutch kit for your Beetle style 1600cc based  engine with a 200mm flywheel. Choose between our Empi 1700 or 2100 pound clutch plate, or upgrade to your choice of 4 different Kennedy Engineered Products (K.E.P.) clutch plates. Then select from 5 different clutch discs to suit any requirement. The kit is then finished off with a deluxe installation kit and a top quality throw-out bearing.

All clutch plates are factory balanced and come with the early style throw-out bearing collar for use on 1970 and early transmissions. For later models transmissions, just remove the collar and your clutch works perfectly. Fits all 1600cc style engines with 200mm a flywheel.

Up to 170ft. Ib. of torque - Intended to handle any street VW
and engines up to '75 Buick V6. Use stronger clutch for later Buicks.

Up to 220ft. Ib. of torque - Intended to handle any very powerful VW street/strip engine.

The K.E.P. clutches come in four load ratings. Be careful that you do not order
a stronger clutch than you need. Torque capacities using a stock disc are shown below.

KEP STAGE II-2100Ib.
Up to 220ft. Ib. of torque - Works good in well hopped up VW
sand buggies and most other competition VW uses where the
driver is determined to either win or break.

KEP STAGE IV-3000Ib.
Up to 300ft. Ib. of torque - Used by some drag-racers who are running
very large VW engines and nitrous and drop the hammer at 8000 RPM. 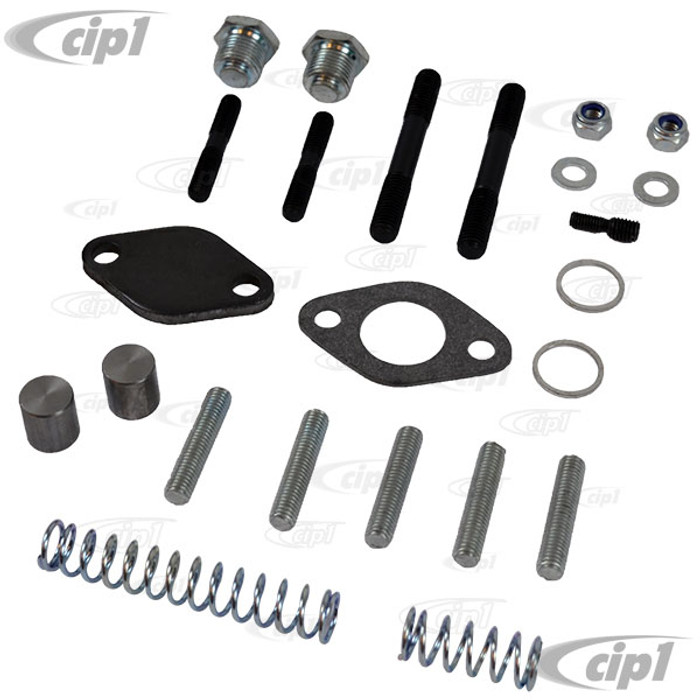 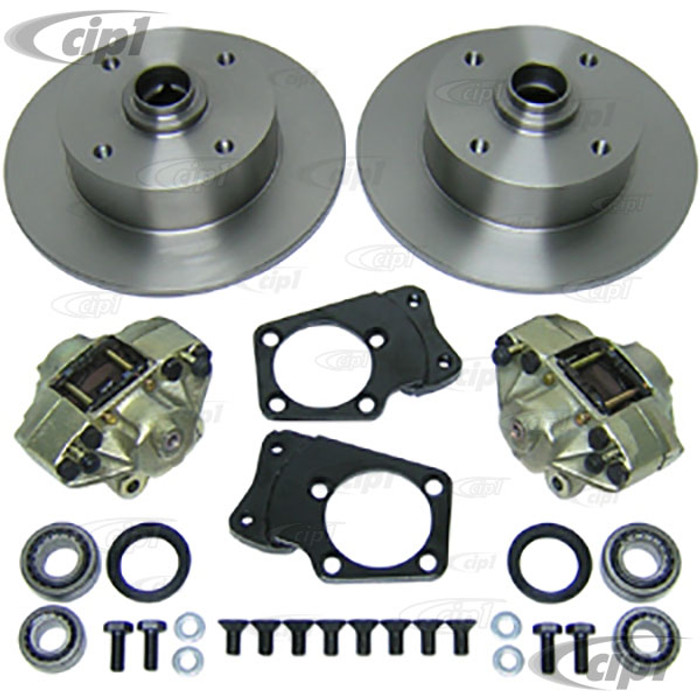 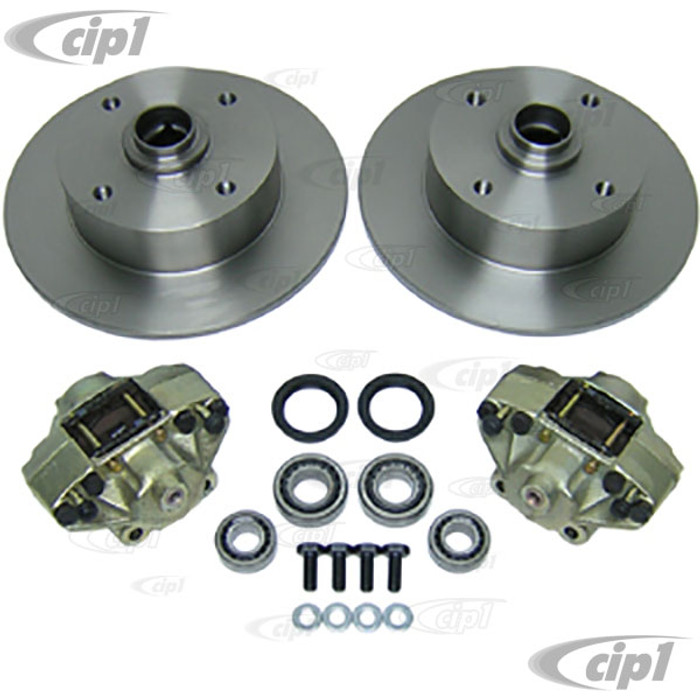 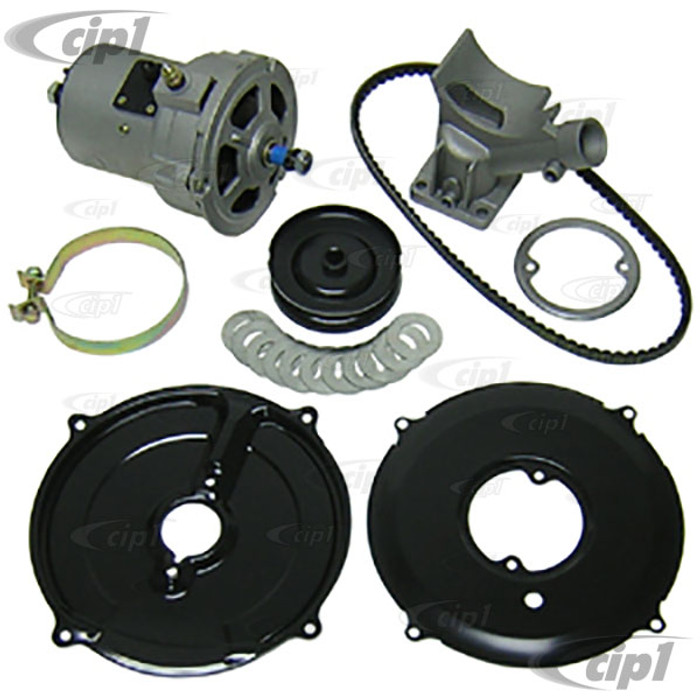 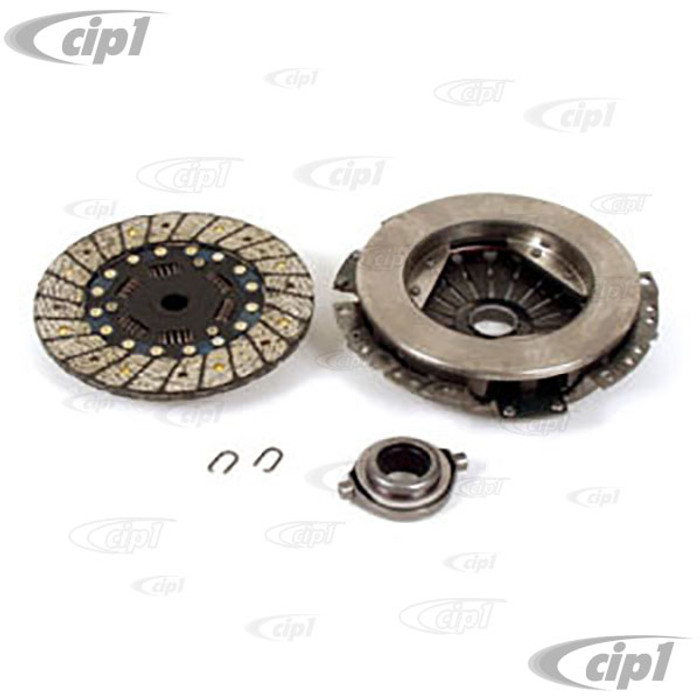 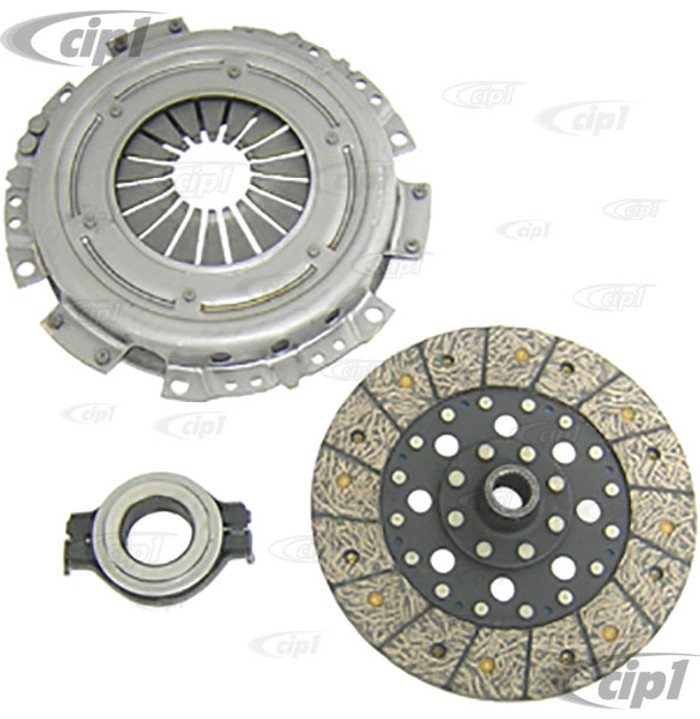 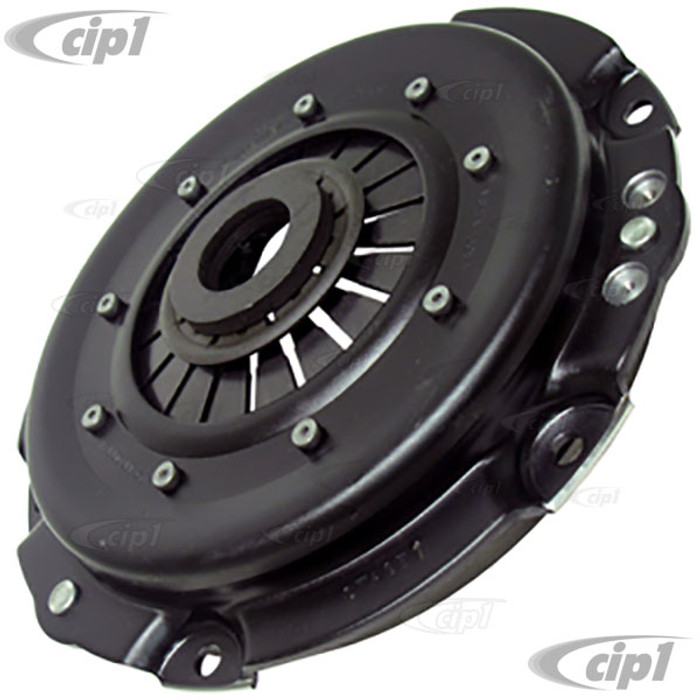 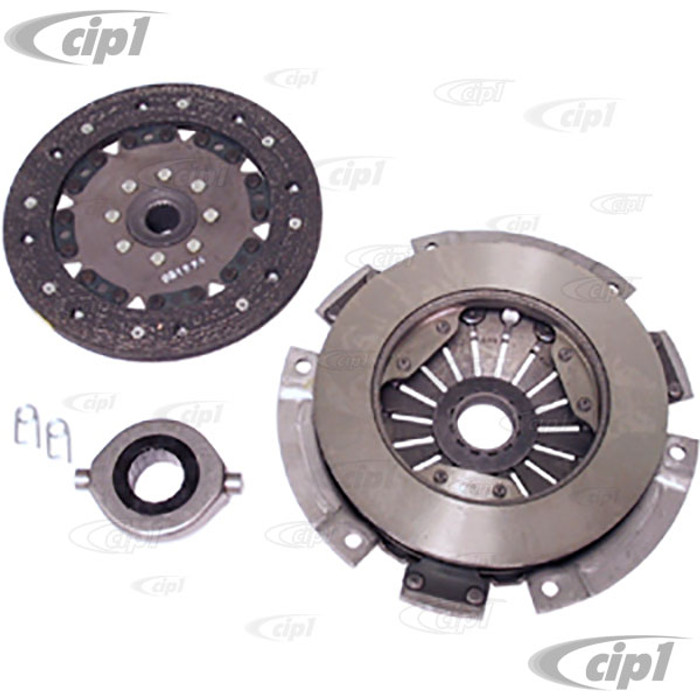 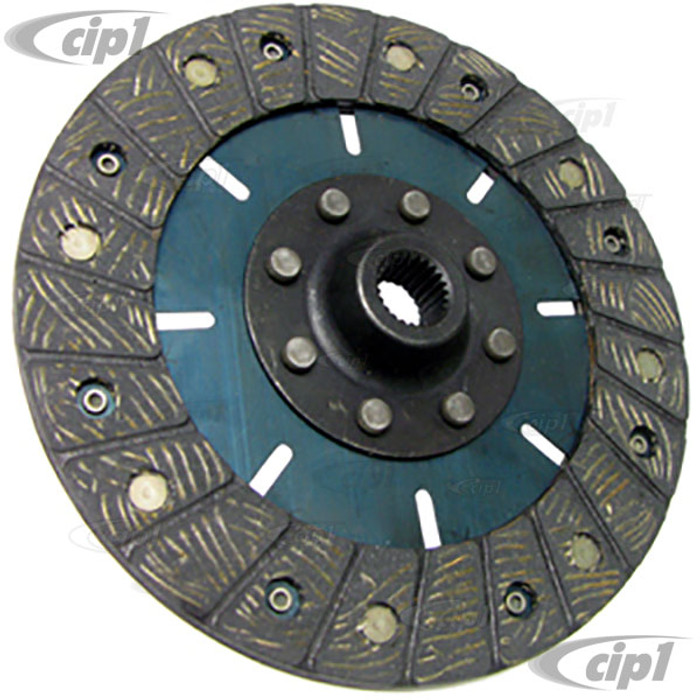 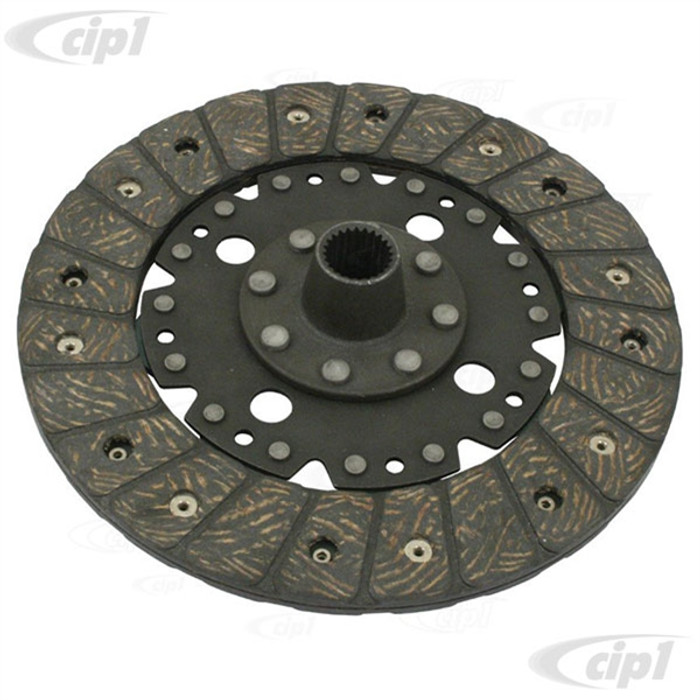 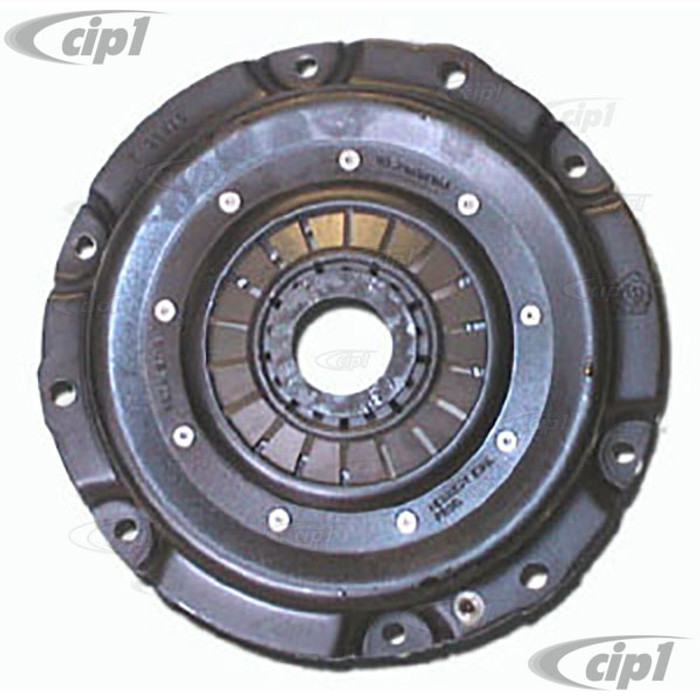 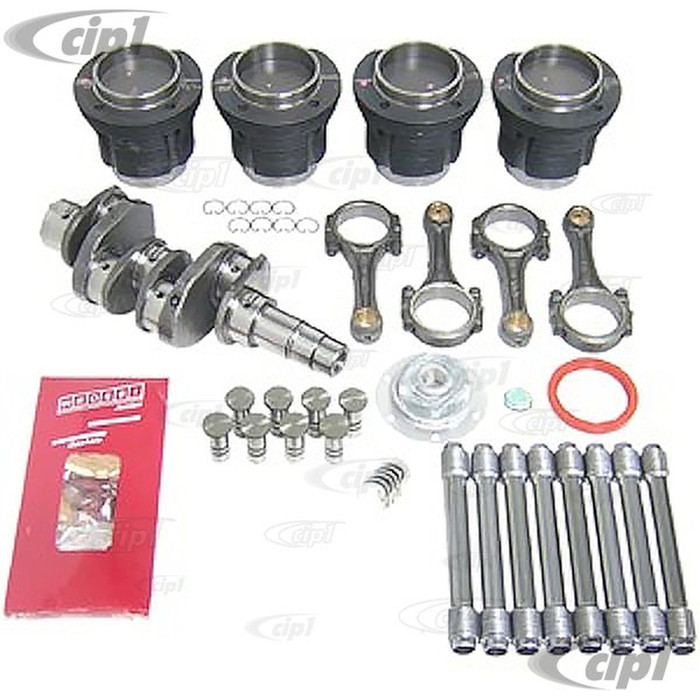 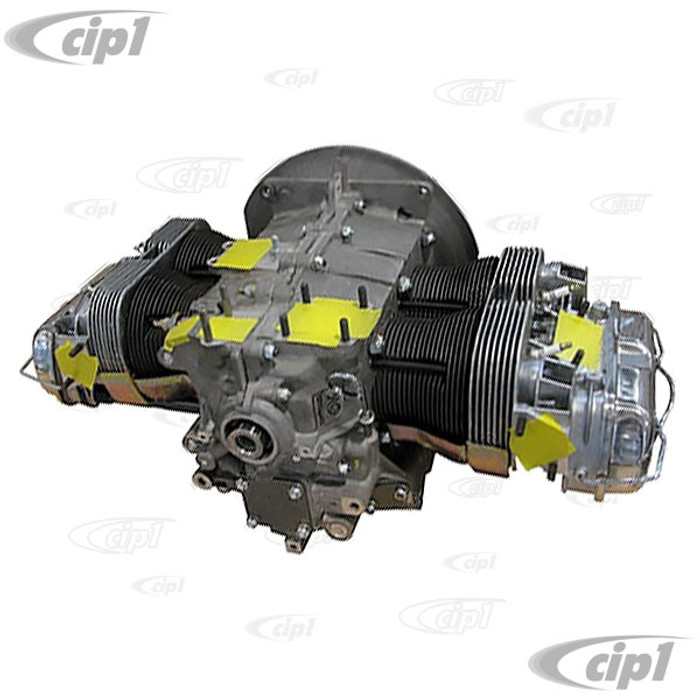 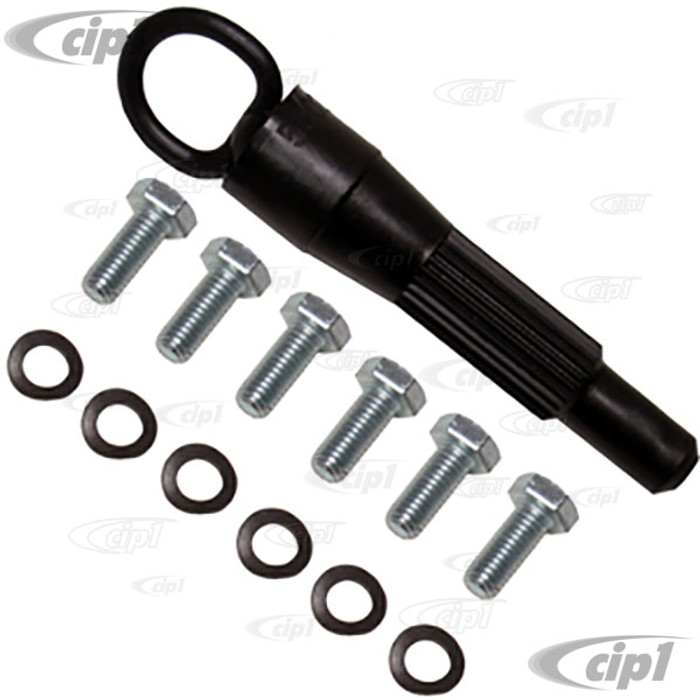